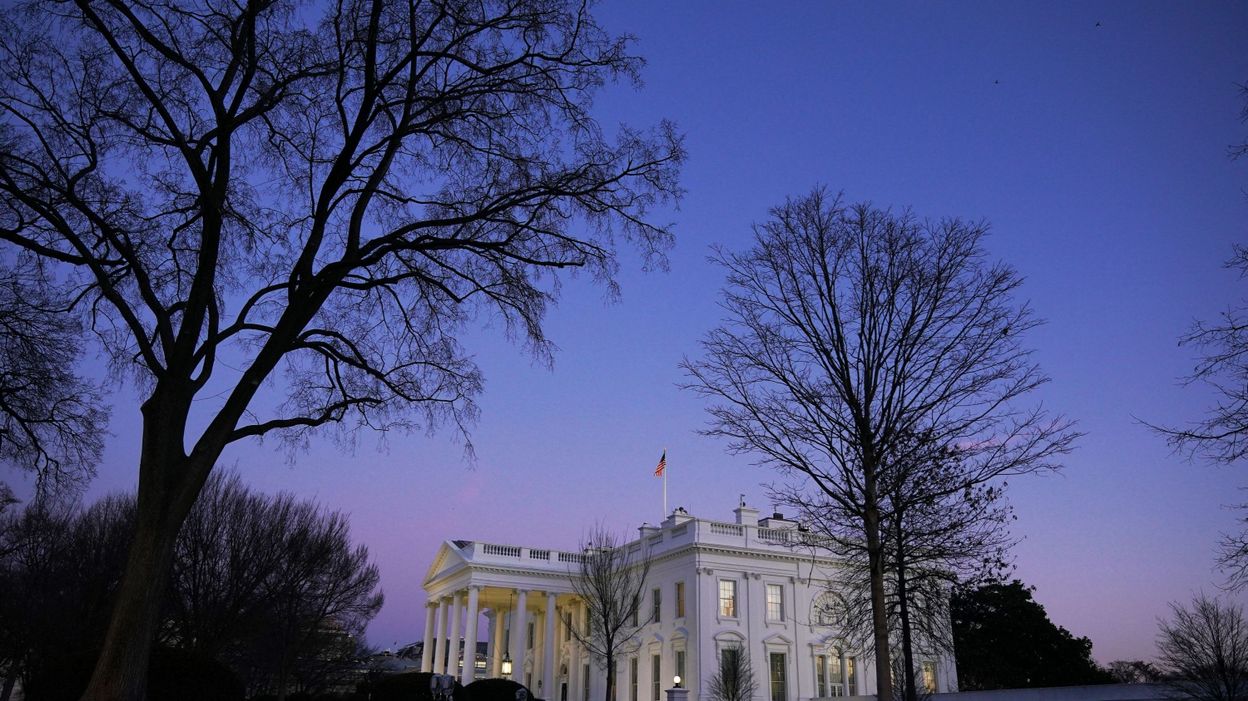 The White House announced on Saturday that it had accepted the resignation of a spokesperson for President Joe Biden who threatened a journalist and made sexist remarks to her during a telephone exchange. TJ Ducklo, 32, who was part of Joe Biden’s campaign team, joined the White House after the presidential election, becoming one of the deputies of Jen Psaki, the spokesman for the US executive.

Following the incident, he was initially suspended without pay. But the presidency has now accepted the resignation he submitted, Jen Psaki said in a statement. According to Vanity Fair magazine, TJ Ducklo had a heated phone conversation with a journalist from the Politico site, Tara Palmeri, who asked him about the intimate relationship he had for several months with another journalist, Alexi McCammmond, of the site. Axios, and on the ethical questions it might raise.

I will destroy you

“I will destroy you“TJ Ducklo had said to Tara Palmeri, according to the account of the incident made by Vanity Fair, and he had more”made pejorative and misogynistic remarks“to the reporter. Tara Psaki clarified that the White House accepted TJ Ducklo’s resignation after speaking with him on Saturday night.”We are committed to fighting every day to meet the standards set by the President by treating people with respect and dignity“Tara Psaki said in her statement.

When the incident came to light on Friday, Tara Psaki said TJ Ducklo apologized to the Politico reporter “with whom he had a heated conversation about his personal life“. TJ Ducklo posted a statement on Twitter in which he says he regrets his”intolerable actions“.

Receive the main news every morning.

OK Do not show again ×

The main political party mobilizes its supporters in the streets

“I would still have preferred that my two daughters were killed”

Sitting against the earthen wall of her house,...
Read more
World

When Winston Churchill painted in the light of Marrakech

Tower of the Koutoubia Mosque, unique canvas made by the former British Prime Minister during World War II, recalls the love of the politician...
Read more
World

Catalonia It ends in February and focuses on...
Read more

Eddie Murphy, Prince of New York is back: “I happen to say to myself: How could you shoot that shit?”

Good news for Apple, an American smartphone maker, the fourth quarter of 2020 saw it take the lead in smartphone sales. Thus, the...
Read more

Most lucrative franchise in history turns 25 with new games