Four books that do a lot of good 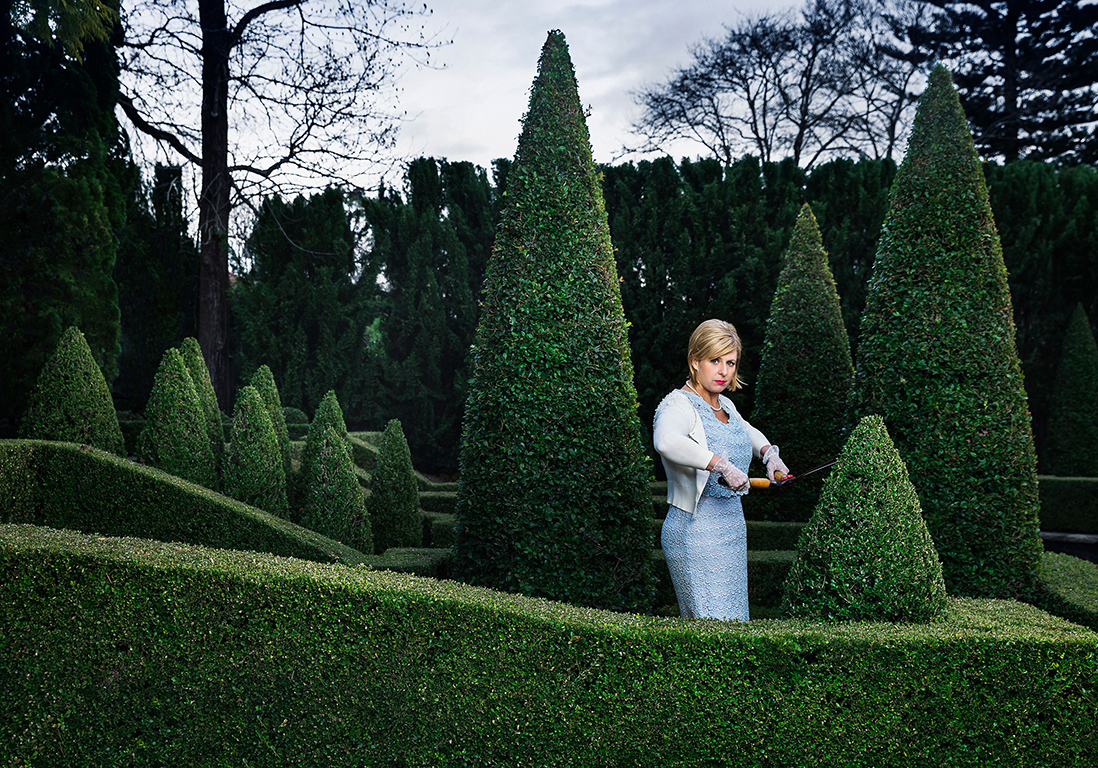 On April 6, 1917, as the United States entered the war, a little story takes place in the big one: eleven British workers working in a munitions factory chase a balloon, which is actually a bomb made by their own hands. The roundness of the object does the trick. Thus, while the men fight and no longer occupy the grounds, the first female football team is born. It is called Ladies Football Club and receives the nickname “The Black Eagles”, because the players make their outfits with what they have on hand: a black canvas in which the body bags are cut.

From a reality – women’s football started well during the First World War in Great Britain among working women – the Italian Stefano Massini imagines an alert, funny, original and written in free verse. Before becoming a novelist, Massini was a playwright. You can tell by the virtuosity with which he invents dramaturgical springs. Will other women support the players? Will the boss of the factory side with his workers? The book is like a novel, a long poem and a play. Its tone is ultra-contemporary but sometimes ventures into the register of Greek tragedy. Massini draws eleven remarkable portraits of women. Among them, Mélanie the Beast is the one who scares people – “She was a body, here it is / totally deprived of these brakes / which transform a body into a person” -, and Haylie Owen is the revolutionary “who takes herself for Trotsky in Saint- Petersburg ”. “The Ladies Football Club” describes a beautiful moment of emancipation. But one day, the men come home; we must then prepare for “boarding” and not let go of what has been learned.

The art of reliving

“That morning, at half past seven, on the rising light, Clara’s car did not start. »A breakdown which, usually, is solved in two stages three movements and two calls, the mechanic and the office to warn of his delay, then the day resumes its usual colors. But for Clara, commercial coordinator in a loan company, this October 8 is the collapse. Until recently, the serious and competent young woman had been promoted, with “responsibilities extended to a larger perimeter”, and gave herself entirely, in the evening, at weekends, during the holidays. Clara answered present, never making waves. And without warning, it happens, the valiant one wavers, the soul defeated, the body exhausted, she falls.

Gaëlle Josse delicately explores the process of burn-out, and succeeds with a sensitive pen to put the words on this sudden disagreement with existence, this impression of emptying oneself. How was Clara able to lock herself in a situation that atomized her? It is all the relevance of “Ce matin-là” to report, with a goldsmith’s precision, before the fall, of Clara on the ground, but above all to rekindle the flame of envy over the pages. , to get down to finding a life, “another, a new, regenerated, a new one, one which would emerge from its chrysalis in a dazzling moult”. A novel that wins in strength, joy, beauty.

The genesis of this work by Liane Moriarty would have enough to lead to mistrust: published in 2003, “Trois vœux” was the novelist’s graduation project, then in professional retraining, after a career in advertising. But fans of the author of “Big Little Lies” will not be disappointed, we promise. Eighteen years ago, Moriarty’s finesse, humor and art of suspense were already in place, and with a few references (we leave messages on a family answering machine, one of the heroines has a BlackBerry ), the story could unfold today. That is to say three sisters, triplets, released in the whirlwind of the thirties under the Australian sun.

There is the wise, the mad, the one who is halfway there, and, between them, this mad love, this cowardly love that all families of girls know well. At the age of 14, each of the triplets had written a letter to the woman she would be in twenty years, and, at the time of the first assessment, what astonishment to note that the promises of some were kept by the other. Liane Moriarty explains having decided to change her life at the age of 30, the day she learned that one of her sisters (she has four) was going to be published. “If she can do it, why can’t I?” She told herself before returning to college. Blessed be the rivalry among siblings, when it allows such talents to flourish: “Three vows” is the inaugural jewel of a work that enchants us.

Do you have, or have had, a mother? Are you a mother yourself? If you meet one of these two criteria – it should be a little crowded – the latest novel by Véronique Mougin will enchant you. He recounts the misadventures of Jo Picassiette, mother of a young 20-year-old Charly, who, one fine day, tells him that rather than taking over the family farm, he intends to go to Paris to become a writer. The tile, especially since the only and cherished son does not hide that his sources of inspiration are his mother, a rough peasant with a tiny sense of humor, and his village, a microcosm in which each of the fourteen inhabitants seems to be on the edge of the psychiatric asylum. Jo, who has only read one book in his life, goes to the media library and discovers, through the work of Michel Houellebecq or Édouard Louis, what a son who writes is capable of. It is terrifying, all the more so as the first readers of “La Révolte” by Charly Picassiette predicted a triumph for him all over the world. We laugh a lot while discovering the schemes of all the characters to put spades in the wheels of the young prodigy and we are also moved. There is tragedy in the story of this mother who cannot be resolved when her son leaves, this woman who refuses to find herself imprisoned in three hundred necessarily subjective pages. What to do when you love your executioner so much? Hit him back. And that, Jo Picassiette knows how to do. A novel full of tears… of laughter, but not only.

Warm up in the sun of books

The book is going well, the proof: publishing houses are being created – Tendance Ouest