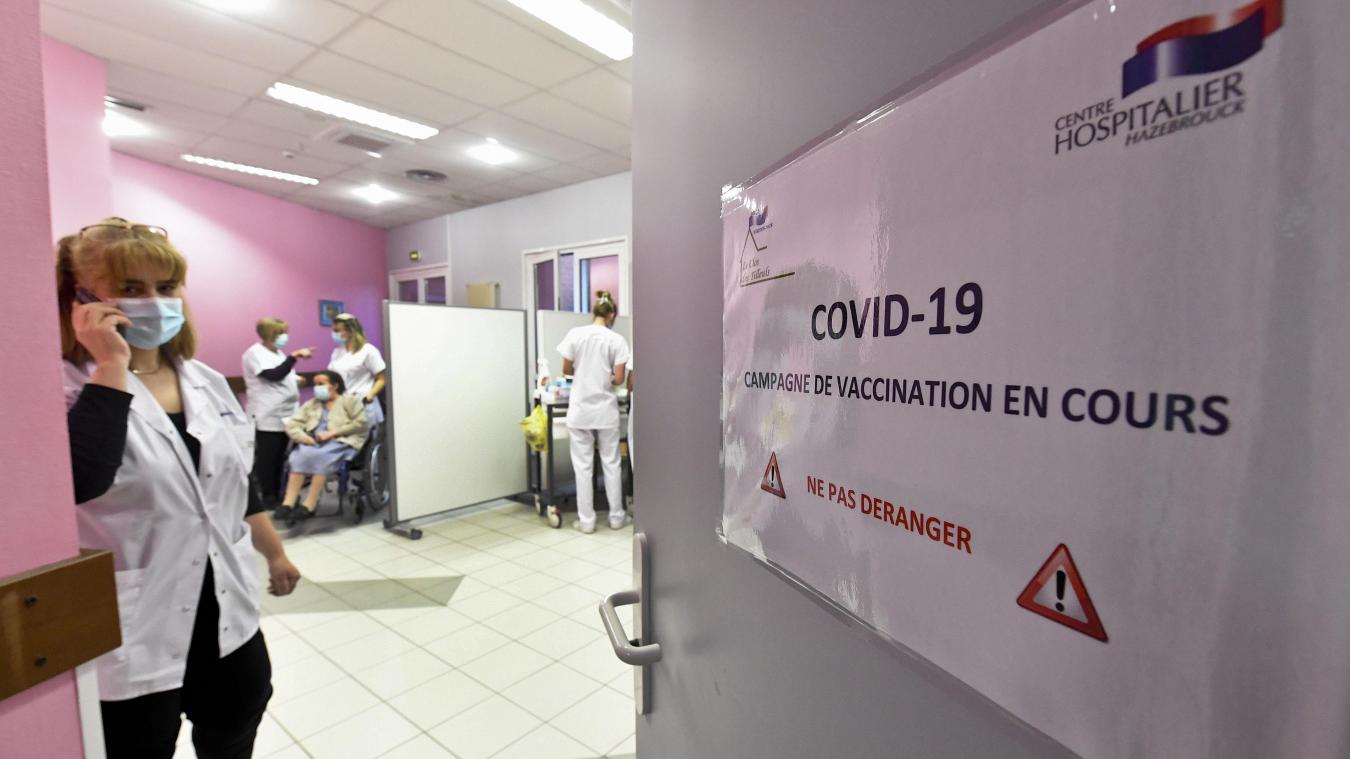 What there is to know :

– Status quo in Moselle, measures to combat the spread of the virus “to date appear sufficient», For the prefect of this department strongly affected by the progression of the South African variant.

– If the Nord and Pas-de-Calais still have one of the highest incidence rates in France, it is in Dunkirk, where “the presence of the English variant has accelerated», That a reinforcement of health measures was announced by the prefecture (wearing of the mask obligatory in the public space by in particular). Like that of Moselle, the prefecture of the North did not follow the requests of elected officials who advocated stronger measures.

– Are you looking for an answer to a topical question or a practical problem? Do you doubt the veracity of information? Subscribe to the La Voix solidaire Facebook group: together, let’s find the answers to your questions.

An outbreak of coronavirus was detected this weekend in New Zealand (a first since January), where three members of the same family have tested positive, including a woman working for a catering company serving international flights. The authorities have made the decision to institute an immediate three-day lockdown in Auckland, one of the main cities in the country.

8:06 am. The vaccination campaign will start in Lebanon

Lebanon received the first doses of the Pfizer / BioNTech vaccine this Saturday, on the eve of the start of vaccinations in the country in crisis. The Minister of Health went to Beirut airport to receive the 28,500 doses that arrived from Belgium. ” This dream has come true thanks to the support of our international partners, he congratulated himself to our colleagues from Orient by Day. The vaccine will be accessible to all Lebanese as well as to people residing in Lebanon. The International Federation of Red Cross and Red Crescent Societies and the World Bank (which funds the importation of vaccines) have announced that they will oversee ” independently »The vaccination campaign.

7:52 a.m. In Coudekerque-Branche, the Covid is spreading strongly, the Queneau school closed from Monday

On Saturday, the mayor of Coudekerque-Branche in Dunkirk, obtained from the rectorate the closure of Queneau primary school because of the strong presence of Covid-19. David Bailleul, mayor, showed himself “ satisfied “Of the National Education decision and” of the pragmatism that prevailed. For once, we took into account the local level ».

7:25 am. In Boulogne-sur-Mer, a case of an English variant in a college

A case of the English variant of Covid-19 was detected in a 4th year student at Haffreingue college in Boulogne-sur-Mer. The class in question has been closed. All students in this class will take a test on February 18. Pending the results, they are asked to follow the courses remotely. The return to college, scheduled for March 8 after the holidays, will require for the students of the class concerned – and those identified as contact cases – a negative test or a certificate on the honor of the family.

7:11. After rallies in Mulhouse, the Regional Health Agency calls for testing

The Grand Est Regional Health Agency (ARS) warned on Saturday against the risks of the spread of Covid-19 following ” two gatherings organized in Mulhouse between February 4 and 8 “. At least one positive case was recorded during regroupings organized for ” tributes and funerals “, Indicates the Health Agency in a press release. ” All people who attended these gatherings are asked to voluntarily go to the screening points as of this day. “Asks the ARS.

In total, 2,888,430 people have received at least one dose of the anti-Covid vaccine in France, of which 639,899 have received both doses. Nearly 50,000 vaccinations have been carried out in the last 24 hours in France, according to the Ministry of Health. In detail, 27,769 people received their first injection, and 22,184 the second.

The feline infiltrated the plant on the night of Friday to Saturday and managed to enter the secure area. His incursion...
Read more
World

A dissolution procedure has been initiated in...
Read more
World

Germany closes its borders despite criticism from the EU

At the Kiefersfelden border post between Germany and...
Read more
World

he did not survive his mishap

Procedure for the dissolution of the far-right anti-migrant group Identity Generation: “They push the plug each time a little further”

"Identity generation: the dissolution procedure is underway," tweeted the minister, adding that the organization now had ten days to make its arguments....
Read more
World

Resignation of a spokesperson for Biden who threatened a journalist

TJ Ducklo, 32, who was part of Mr Biden's campaign team, joined the White House after the presidential election, becoming a deputy...
Read more