Home Lifestyle Books "Since my first book, I am slowly moving towards autobiography"
LifestyleBooks

“Since my first book, I am slowly moving towards autobiography” 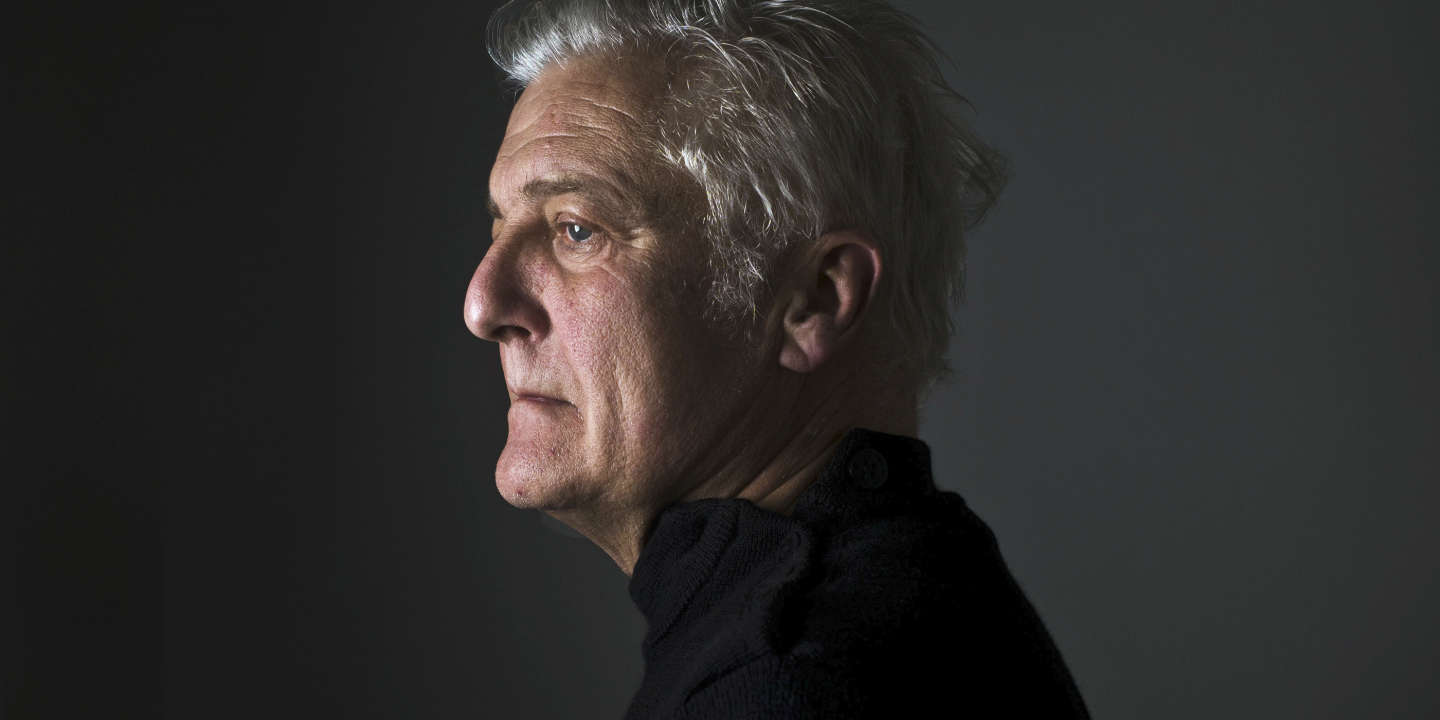 He likes the ground floors, Olivier Cadiot, especially when you can see trees through the window. His, for example, just opposite the Parc des Buttes-Chaumont, in Paris: a large, long apartment with a huge hallway and a lounge full of sun. It’s good, he said, “This feeling of having your feet directly on the ground”. It looks like the contact with the ground reassures him. That it allows him to fix the ideas, the sentences, the memories which flutter around him like butterflies. At 64, Cadiot doesn’t have the wisdom of his white hair. He lives in the midst of fireworks, with a hundred ideas a minute and a tree-like thought. His fourteenth book, General medicine, is, moreover, a sort of constantly erupting volcano, so a puzzle for the critic. How to speak of such a text? For the reader, in any case, a piece of advice: do not resist, accept to lose your footing. At three, you let go of the edges and you let yourself be carried away – you will see, it is a delight.

Behind the sparks that spring from each page, there is a story, even if it emerges very gradually. That of a small troop, three people, gathered almost by chance in a half-ruined house to remake the world. Or, rather, undo it. Get rid of excess of everything. Of “This molasses of things and beings” which cause a nagging feeling of incomprehension, « d’ignorance ». Forward, then! “We try to remove everything around to see things in the face”, orders the narrator, who claims to create “A new religion”. Except it doesn’t work, of course. It is even the opposite. The more it is a question of analysis, of asceticism, the more the text explodes, the more it is unleashed. It infiltrates everywhere, it tumbles from paragraph to paragraph, it ends up forming a gigantic kaleidoscope, where images and words are endlessly recomposed.

At the origin of this crazy waltz, between overflow and haunting oblivion, there is surely an era, ours, crammed to the brim with information doomed to disappear. In previous works, the writer has already portrayed his recurring hero, Robinson, a know-it-all man eaten up by the anguish of not knowing anymore. But, more discreetly, this inclination could have its source in the very life of the author. Coming from a Protestant family in the South-West, Olivier Cadiot only has to look up to see clusters of romantic characters in his family tree: a spy, feminist activists in 1848 and even a mage, Eliphas Lévi, figure of occultism in the XIXe century – not counting “A gaggle of apprentice writers”. In itself, nothing overwhelming, but things get complicated when this kinship turns into an injunction to write.

You have 71.12% of this article left to read. The rest is for subscribers only.

Warm up in the sun of books

The book is going well, the proof: publishing houses are being created – Tendance Ouest