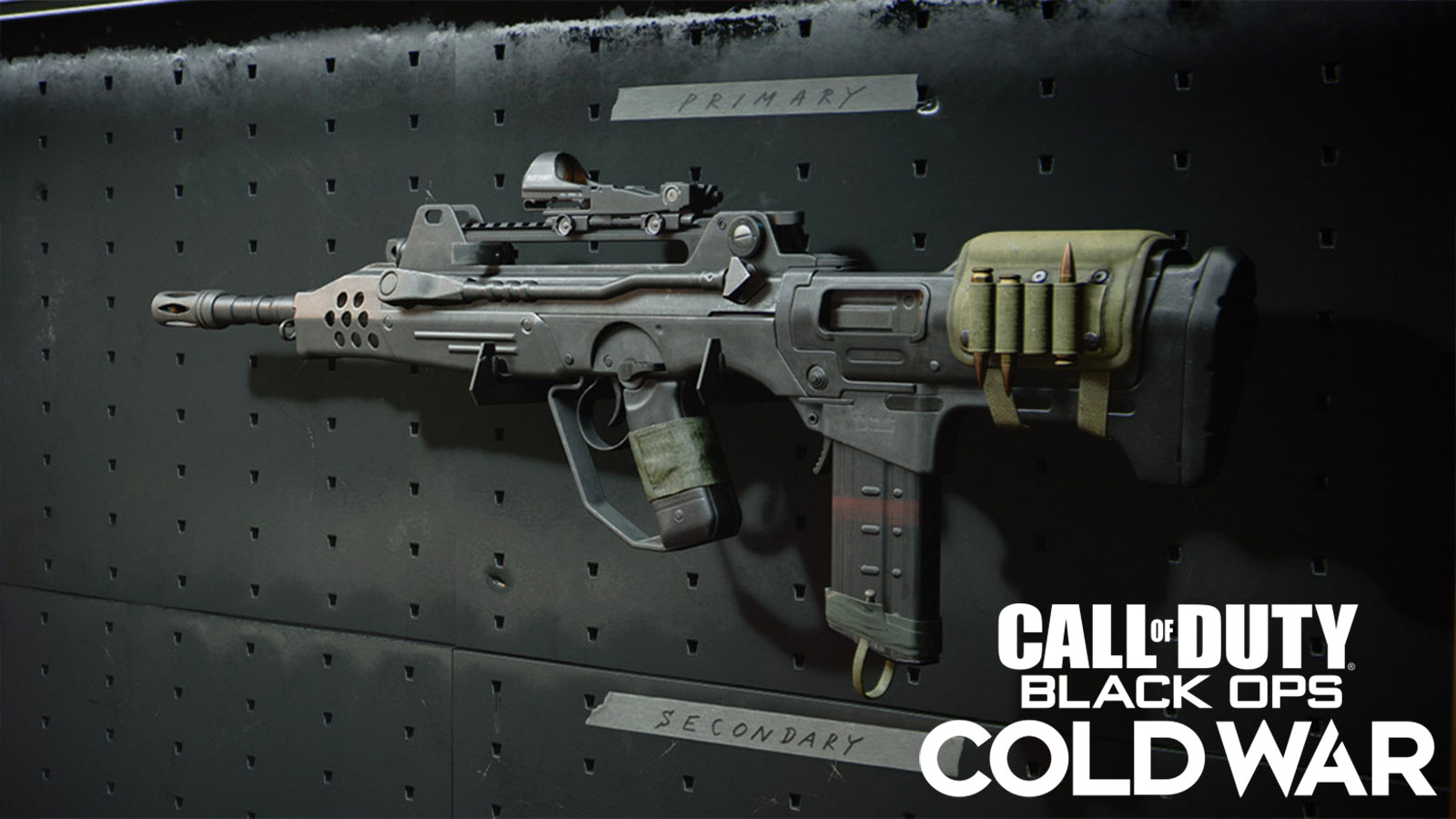 Content creator and streamer Nick “NICKMERCS” Kolcheff has revealed that the Warzone FFAR assault rifle received a secret buff in a recent patch.

The FFAR, since the arrival of the weapons of Black Ops Cold War on Warzone, has already proved to be a safe bet before being patched quickly. There is real recoil to master but the weapon can really be devastating at close to medium range, even against submachine guns.

However, NICKMERCS discovered that this weapon had been improved in a recent update, without anyone really realizing it since it was not notified by the developers.

In a video posted on YouTube on February 12, the streamer revealed the accessories that made the weapon very powerful, including the Canon Ranger.

“In a recent update, Activision, Raven, whoever it is, they secretly made some adjustments”, did he declare. « Now I personally use the Canon Ranger on the FFAR. “

Obviously, the speed of the balls would have been increased on the FFAR with this accessory.

“Even before this update, the FFAR was one of the best weapons in the game”, he continued. “But listen, after this update they really tweaked it, gave it kind of a buff.” “

Activision has been criticized for this kind of secret change in the past, as players prefer to be aware of every change with every update. On the same topic, Epic Games has also been criticized at length since they no longer release official patch notes after Fortnite updates. But it is undoubtedly a strategic change which had to be considered.

It is therefore Naoki Hamaguchi who will have the great honor, or the heavy task, of making the second part of Final Fantasy VII...
Read more
Technology

At the Beat'm Up level, the guys from home Sloclap had already surprised us in a good way with Absolver. Here they come...
Read more
Technology

Every day, coins and spins are offered on the various social networks of Coin Master. Discover all the offers for Friday, February 26,...
Read more
Technology

Oddworld Soulstorm will be available in April

Sony unveiled new trailers during the State of Play this Thursday, February 25. And among the many announcements, we...
Read more

PSG have set a deadline for the extension of Kylian Mbappé

Lvmh: Expansion plans for Sephora in the United States

Covid-19: new restrictions could affect the city of Nice